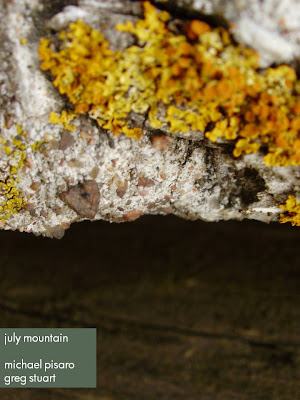 
.---- pdf download of the score can be found here


. this remarkable composition combining 20 mono field recordings & 84 percussion parts is a significant addition not only to Michael's catalogue of works but also to the deeply fascinating exploration of scoring for field recordings. 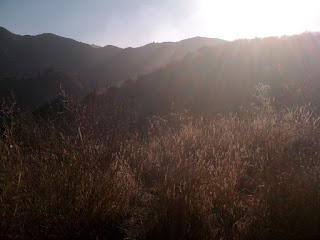 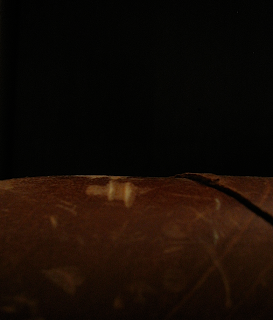