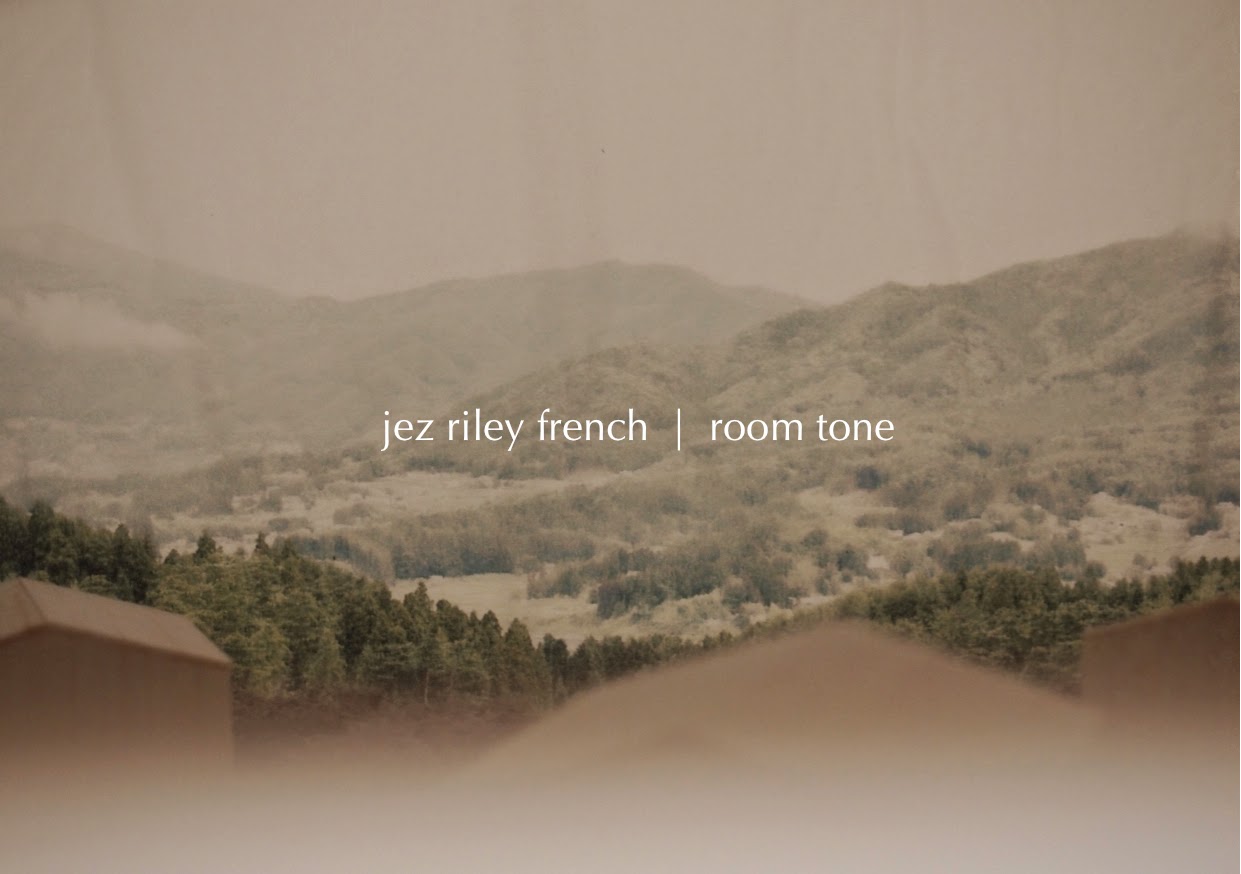 sections of the work were exhibited at Continuo Associazione Culturale gallery, Udine , Italy

'room tone' comes amidst a sustained and intense period of creativity for Jez riley French....the subtlety, the fantastical attention to listening and bringing new aural experiences to his audience grows more and more obvious with each release'


'....just when you think JrF has opened your ears as wide as they can go, he reveals yet more'


'a simply stunning release....at first I can hardly hear anything other than the low throb of the geophone recordings but, as with anything of value, the more I listen the more that is revealed, not least of which is the way the sounds sit alongside ones actual surroundings, as Jez intends, without even attempting to dominate them'


Posted by Jez riley French at 3:32 PM No comments: