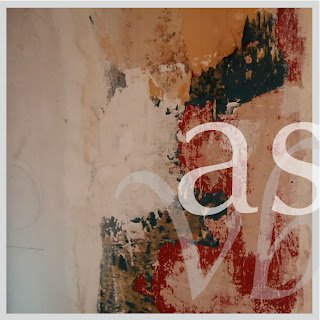 this remarkable public building was, for a time, derelict and on the verge of being demolished. A team of dedicated volunteers and fundraisers have, along with all the other activities that now take place there, given back to the nation a remarkable listening lens.

every building has its own voice, to which is added chorales of the locale in which it sits. I often spend long periods of time listening to buildings and think of it as a privilege and a rare chance to spend time allowing their voices to become fully audible to me. However, asking others to do this at the same time is, I have to admit, often a big ask. We as a species are happy to sit quietly watching something - a view, a picture, a tv or cinema screen, but to sit and listen, paying as much attention to the audible as we do to the visual in our daily lives is something that remains a challenge or a puzzling idea for lots of people.

in the afternoon our small group were free to explore the entire building, listening to it with our ears and with various microphones and devices. During the afternoon break myself & Rae made a recording with small omni microphones in one of the pool sections (tracks 1 & 3), this included playing back into the space a geophone recoding made earlier. In the evening we invited the public to come and listen to this remarkable space (tracks 2 & 4). Some asked what we were listening to or what for ? most expressed surprise at how much they enjoyed the experience even when they perceived that ‘nothing’ was actually being played in the space. That, it seems to me, was a good outcome indeed. 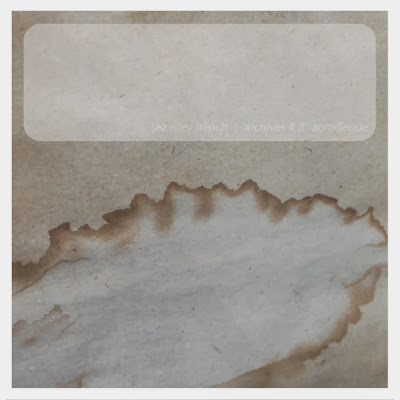 tracks 1,2,4,7,8,11: instrument
from the hundreds of pieces for guitar, cello, piano, analogue synthesiser, zithers and other non conventional instruments, these pieces (recorded between 1990 & 2006) focus on work that sits at a distance from my other creative output.

tracks 3,9,10: clear input pieces
i began using clear input methods as a sole improvisatory element in the early 1990‘s and continued experimenting with the technique until the early 2000‘s. similar to ‘no-input’ this involves using no conventional instruments but rather feeding the output of a device, in my case a guitar effects rack, into the input, creating a feedback loop that is then manipulated by using the same devices parameters only.
the numbering system halts in 2006 at piece number 640, recorded in 2004.

tracks 5,12 : field
early field recordings archives will feature on future releases (perhaps). these two pieces represent a meeting point between various music techniques i have used in the past and field recording.

track 6: tape / wax  |  collage
much of my tape archive is on reel-to-reel tape and yet to be archived. these pieces, again from the 1990’s as far as I can tell, were recorded using cassette tape sources, loops, electronics and turntable.

all tracks have been taken from cdr archives or the original tape / minidisc source.

perhaps only loosely connected to what i was doing with my other creative interests at the time and since, these tracks represent something tangible - an acceptance of process and exploration
Posted by Jez riley French at 7:21 PM No comments: