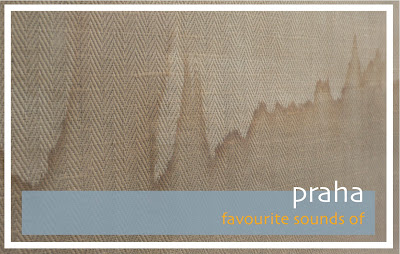 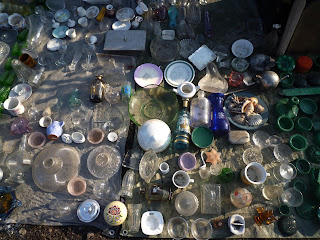 The tracks on the CD are selected from several hundreds Prague soundscape recordings collected for the occasion of ‘The Favourite Prague Sounds’ which was set in up in 2008 as a collaborative project of artistic and interdisciplinary research. It was an attempt to assist an outline of contemporary topology of the quickly transforming urban soundscape of Prague. Initiated by two Berlin based curators Gaby Hartel and Frank Kaspar in cooperation with Michal Rataj and Miloš Vojtěchovský and produced in the framework of radio d-cz, several outputs have been accomplished: workshops, radio plays, exhibition, performances and web presentation. Authors Peter Cusack and Miloš Vojtěchovský approached and started dialogues with different people, artists, musicians, students and the result was ongoing web database with contributors from Czechia and abroad. To select the “right” sounds for the CD was hard job and in a way the collection is constructed on stochastic principal. Each track has a different story, the recordist a different strategy, each location sounds differently. There are by chance a lot of machines sounds and especially railroads, since the trains seems to be audible almost everywhere around the city, but it does not mean there could not be composed completely another other interpretation of Prague sounds.
Recordings of a “natural” wilderness environment could sometimes be appreciated as a higher style of musical expression, in contradiction to the sound pollution of any industrial or postindustrial city of the 21st century. The sonic atmosphere of a contemporary city seems to the majority of its citizens rather diffuse, boring, standardized, and taken over by the ambience of machinery or commerce, traffic, and the mishmash or curtain of reproduced music. The tendency towards the “regression” of a sonic identity of a 21st century town, evolving towards the globalized urban sound of a metropolis, is considered by many as a real problem. Still, this symptom can perhaps be taken as an inspiring starting point for further reworking, appreciation and artistic apprehension.

On closer observation, urban soundscapes seems to be negative and disturbing only if we observe or listen to it from the point of a hypersensitive device or “universal surveillance ear”. Prague, like any other big city, offers - besides the “global hum” - a rich variety of different ambiences and locations, each specific to the exact place you stand and how are you able to hear it. The city appears then as a complex living organism, driven by changing scores of multiple sonic lines and niches. If listener is able to navigate or “browse” through them, they can select and perceive them carefully.

If a pedestrian moves out from a busy business street or an underground stairway to the river bank, entering the passages and parks, climbing up to the attics, roofs, and towers, and descending into the “guts” of the town, the musical cacophony of the city dissolves gradually into fine and evolving textures of sonic micro-narratives, images and compound interacting motifs. At night, when the traffic fades out, it is suddenly easy to detect the fabric of almost subliminal noises, hidden by day in the noise of airplanes, cars, trains, the honking of vehicles, etc.

When Peter Cusack came to Prague he was surprised by the sound of air-raid sirens, taking place every first wednesday of month. This is a rather unusual regular event for someone coming from England and most European towns. Peter was also very interested and surprised by the fact that you can approach the railway so easily to listen to it. He noticed that trains are to be found more or less everywhere in Prague. He also noticed that there are many natural sounds in Prague which you wouldn’t guess exist if you didn’t pay attention to them. In fact, there may be more sounds of nature in Prague than in London. It seems that parks in Prague are wilder than those in most cities in the UK, and that the variety of different species could be higher. What about the other European towns? There is still not much comparative research on the phenomenology of the Everyday Acoustics available. 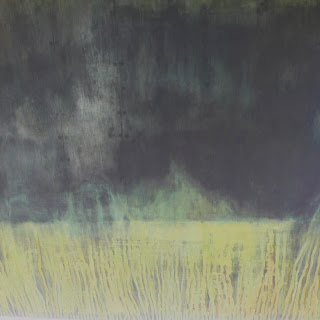 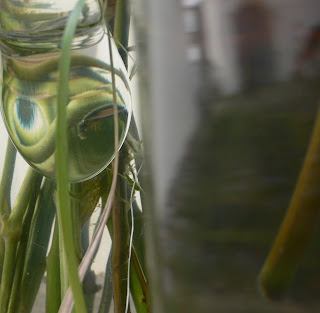 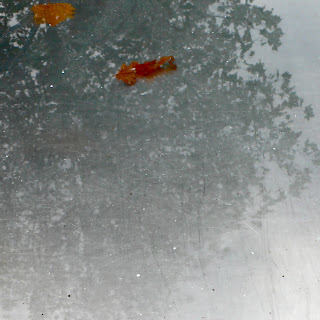 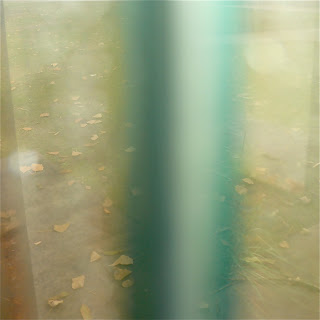 ‘four quietudes - prague’ - Jez riley French
I capture moments - often times of quietude - moments of stillness within daily life. as I listen I become more and more fascinated by the smallest detail - micro-listening - even the sound of the bag on which I placed the microphone coming to rest; tiny movements - changing ones perception, these four 2 minute quietudes are to me like intuitive compositions or minimal improvisation - the joy of listening closer, deeper is something I am very glad to know.... 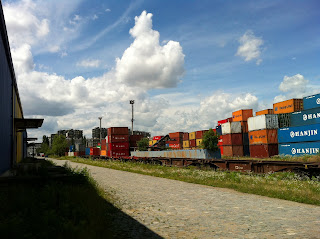 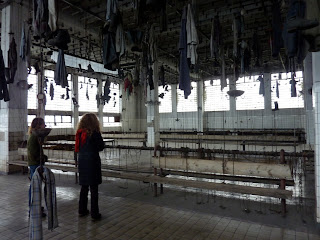 Prague is certainly one of the most visually uncompromising cities I know and like many historical places there can be an imbalance with its audible environment. Yet in all my visits to Prague the sounds I find remain remarkably diverse, much like its landscape. A unique architectural passage is always around the corner and one is never far from a large park to escape the urban streets. A highlight was of course the chance to give an intensive workshop in Autumn 2009 where we could explore the city in depth, including some remarkable acoustic spaces of industrial age wonders like the sewage treatment plant and coal mine facility of Dul Mayrau in the nearby city of Kladno. This was mainly possible through Milos and his continuing efforts to explore the sonic qualities of Prague with its inhabitants and visiting artists.